With strict Information & Broadcasting guidelines for the streaming platform (and with more to follow), the major streaming platforms are playing it as safe as they can. All of their forthcoming series are being toothcombed by “experts” to ensure there are no religious or political references. 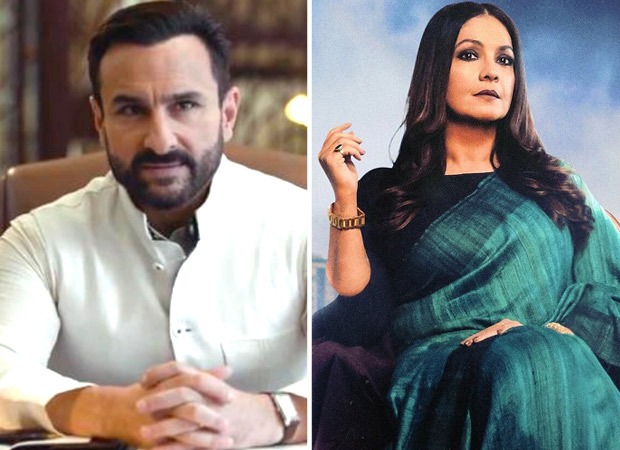 “None at all, good or bad. We are henceforth going to black out all references to politics and religion,” an OTT content producer confides adding that content with political and religious references are currently “on hold”.

The steamy content of Netflix’s Bombay Begums seems to have offended none. Season 2 of Bombay Begums has already been sanctioned and the shooting is on the way.