Alok Nath and Vinta Nanda’s case has been ongoing in the court after Nanda pressed serious allegations of rape against the veteran television actor. First, he dodged the matter and was not available for police questioning citing the reason of ill health and shock. Now, he has been forced to follow legal proceedings in the matter as Nanda along with her lawyer are pursuing this matter dedicatedly. In the latest hearing, Alok Nath’s lawyer DN Goburdhun refuted the claims and said that Vinta was just another delusional complainant who had ‘imagined’ this whole thing. The lawyer also went ahead and made claims like she was interested in a romantic relationship with Alok Nath and tried to create rift between him and his wife. 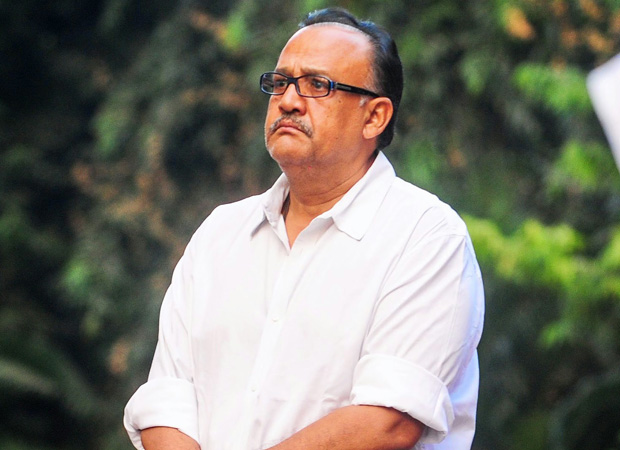 He also said that Alok was forced to shoot a kissing scene by Vinta while his wife was not in favour of it. Alok Nath’s lawyer further said that Vinta Nanda was not even present when the proceedings against Nath were on after her complaint and said that he was instead seen attending police complaints. Mr. Goburdhun went ahead and even claimed that Vinta drank and did drugs, even had relationships with married men. Her lawyer strongly objected this and claimed that this was all just character assassination.

The issue has not yet died down as Vinta’s fight is still on in this matter. The next hearing is on Monday.  Vinta had registered a rape case against the actor by the Mumbai Police on November 21. This was after Vinta exposed Alok Nath and accused him of repeated sexual harassment and even rape.