Veteran actor Alok Nath, who is amongst the key accused in Bollywood's Me Too, is in the news again and not for good reasons. His counsel had filed an anticipatory bail with the Dindoshi sessions court in connection with his legal tussle with Vinta Nanda over an alleged rape accusation. Alok who has been accused of raping Vinta Nanda has been running from pillar to post for some respite. But as reported by Vinta's counsel, Alok's plea has been rejected by the court. He is apparently untraceable and has sited the reason of old age and bad health for the same. By the looks of it, Alok would have to take this matter into cognizance and be present at all the legal proceedings henceforth. The matter has been adjourned to Decemeber 20. 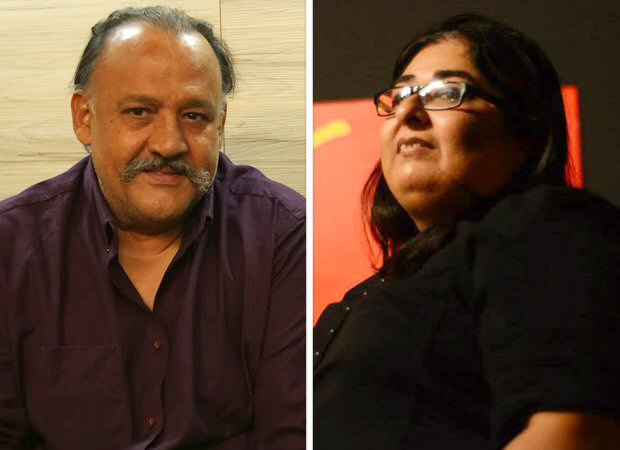 Vinta Nanda's Me Too account with Alok Nath shocked the industry and many of her contemporaries came out in support of her. With the film artists’ union banning the actor, things have taken a serious turn for him.

Along with Alok Nath, several other industry people like Sajid Khan, Nana Patekar, Rajat Kapoor, Vikas Bahl among others were named.

Also Read: ME TOO: IFTDA to take decision against Sajid Khan and Alok Nath within a week

Wajid Khan died of cardiac arrest and had…