After the success of Milap Zaveri’s Satyameva Jayate, producer Bhushan Kumar of T-Series and Emmay Entertainment’s Monisha Advani, Madhu Bhojwani and Nikkhil Advani are coming together to produce his next directorial venture, Marjaavaan. The film went on floor earlier this month with the lead cast of Sidharth Malhotra, Tara Sutaria and Rakul Preet Singh. The film will have Riteish Deshmukh in a unique role of a dwarf. Now, it seems like Nushrat Bharucha is a part of the project as well. 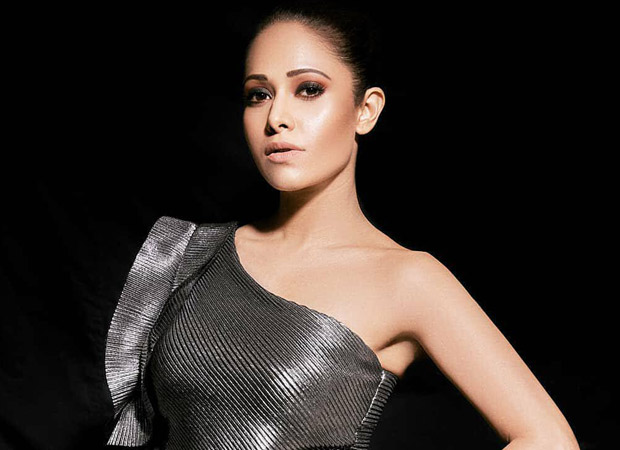 As per sources, Nushrat Bharucha, who has had a breakout year with the success of Sonu Ke Titu Ki Sweety, has been roped in for a dance number in Marjaavaan. Nushrat will be seen in an item song. She has had dance numbers in her films previously but this would be the first time the actress will just be a part of a peppy number in a film.

Milap Milan Zaveri's last film Satyameva Jayate had a peppy number 'Dilbar' which starred Nora Fatehi sizzling with John Abraham. The song soon became a rage and can be called party anthem of the year. So, one can expect Milap to create something similar for his next directorial.

In November, Milap spoke to Bollywood Hungama and talked about his upcoming venture. "Marjaavaan is a very powerful film. There's a beautiful love story. It's an angry love and not a popcorn love. I think people loved the tagline: Ishq Mein Marenge Bhi, Maarenge Bhi."