Alia Bhatt just ringed in her 25th birthday in Bulgaria on the sets of Ayan Mukherji’s Brahmastra. The latest news from the sets is that the talented actress has suffered a shoulder injury, thanks to all the heavy duty action scenes and is advised a complete bed rest for two weeks by the experts. Her arm is currently in a sling and she is unable to shoot for her scenes. The film shoot is therefore stalled until she gets better. Now, that’s a bummer for Alia, co-star Ranbir Kapoor and the makers of Brahmastra! Alia has been learning horse riding among many other things for the film, which is the first of a trilogy. It is quite plausible that she must have over exerted herself which resulted in an injury. 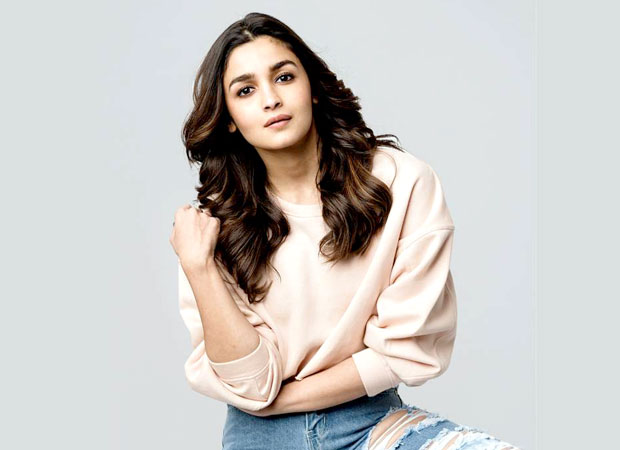 A source from the set said that Alia was filming an action sequence on Saturday. The schedule was tough and challenging. The shoot set the makers back by a couple of days but they are ensuring that getting Alia back on her feet is their priority. The actress has been advised minimal hand movement and therefore wont be able to resume filming for her action sequences until she is completely alright. This might take a couple of weeks and more. Now, this is really a challenging position for any artist to be but given her body of work at this young age, Alia will be able to overcome it. We are damn sure.

As for her upcoming films, Alia will be seen opposite Ranveer Singh in Gully Boy but before that we would see her in Raazi with Vicky Kaushal. She would be playing a Pakistani spy in the flick.