Ranbir Kapoor and Alia Bhatt have quite a few projects in the pipeline. One of them is Ayan Mukerji’s directorial, Brahmastra which is being shot in Bulgaria. Brahmastra will be the first time the actress will be seen with Ranbir Kapoor on the silver screen. The cast including Ranbir, Alia and Mouni Roy recently flew to Bulgaria to begin the first schedule. 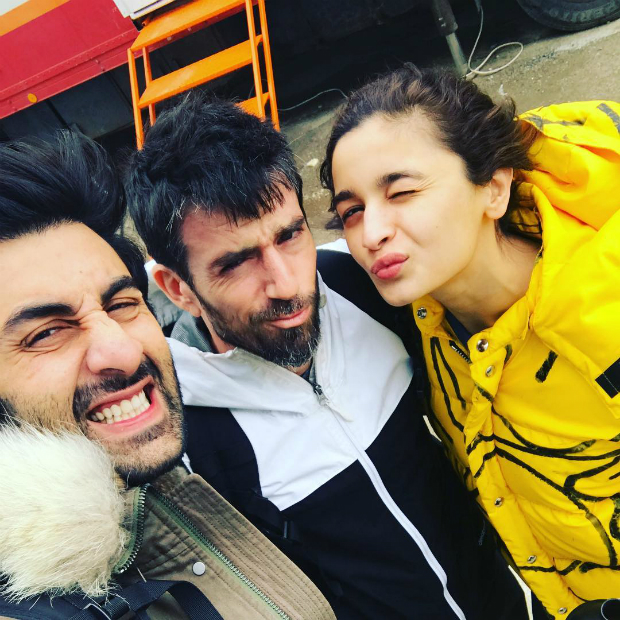 While in Bulgaria, Alia Bhatt and Ranbir Kapoor are training hard for the action sequences. The duo along with Mouni are training under several international stunt co-ordinators. Ido Portal, who has been training Ranbir and Alia since last year for the film, recently shared a lovely selfie with them. The trio is seen winking in the picture. Praising their hard work, he captioned the image, "@aliaabhatt and Ranbir Kapoor - harddd working, dedicated, talented people. So much heart in these two - it’s an honor to call you friends and students guys. #brahmastra #aliabhatt #ranbirkapoor #movementculture #idoportal."