Ever since the Maharashtra government announced that theatres in the state will be re-opening on October 22, it has been announcement galore in Bollywood. Since Sunday, filmmakers have been blocking dates for their film releases. Today, the makers of the much anticipated Gangubai Kathiawadi have announced that it will be the first film to release in theatres next year. 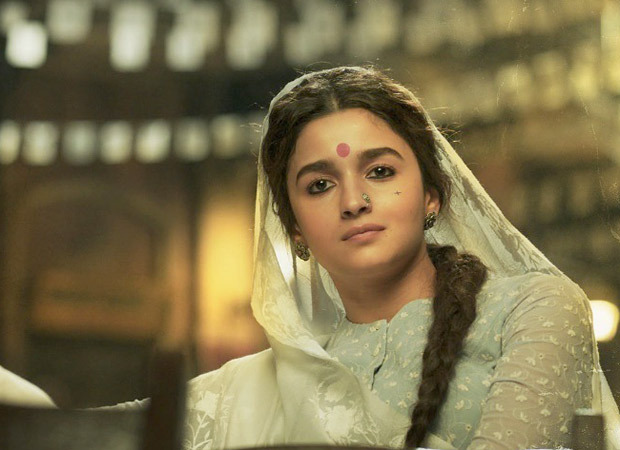 Alia Bhatt starrer Gangubai Kathiawadi will be released on January 6, 2022. The trailer of the film was released earlier this year with the expectation of releasing it in theatres on July 30. However, the second wave of the pandemic caused the theatres in the country to shut down once again. The trailer featuring Alia in a never-before-seen role managed to attract the attention of the audience. This is the first time that director Sanjay Leela Bhansali and Alia Bhatt have collaborated.

Alia Bhatt had wrapped the shoot of the film in June this year. The film also stars dancer-turned-actor Shantanu Maheshwari, who will be seen playing Alia's love interest. The film is partially based on the book ‘Mafia Queens of Mumbai’ by S Hussain Zaidi.