Hindustan and the rest of the world where Bollywood is popular, woke up on Thursday morning to reports that Ali Fazal and Richa Chadha who have been a couple for almost five years, are all set to tie the knot in June this year. 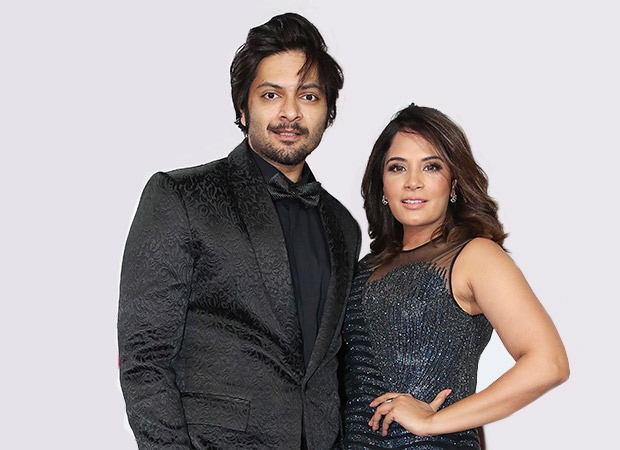 The venue and other details were also disclosed in the supposed scoop. “Now, all the media needs to do is tell us the name of our unborn children,” Richa responds sarcastically. Ali is more upfront in denying the marriage report. “Arrey no. It’s not true. People are so vella (work-less). I don’t know who has said all this. I have been getting calls since morning. I will give you a heads-up on it whenever it happens,” says Ali.

On the work-front, Ali returned from England recently after shooting “The director Kenneth Branagh is a legend. His Shakespearean adaptations are a testimony to his greatness. And now he’s directed an Agatha Christie adaptation. My mother and I have been Agatha Christie aficionados for as long as I can remember.”

Ali was dazzled by the array of his co-stars in the film. “There is the very happening Armie Hammer, Gal Gadot, Latitia Wright and Annette Bening. There’s so much to learn from these actors and technicians. I feel blessed.”

The best part of doing A Death On The Nile for Ali is his character’s colour blindness. “I’m not playing an Indian character. That for me is a big victory. To be an Indian actor and not being pigeon-holed!”