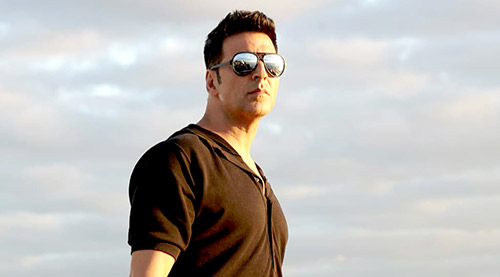 Amidst films like Rustom, Namastey England and Jolly LLB, Akshay Kumar is all set for a satire. The actor will star in a film titled Toilet - Ek Prem Katha.

As the title suggests, this Neeraj Pandey venture is a satirical comedy that depicts the current sanitation and hygiene related issues of our country and is based on Swacch Bharat Abhiyaan, a cleanliness drive started by our honourable Prime Minister Narendra Modi. Though the details of the character that will be played by Akshay are being kept under wraps, we hear that the film in a light hearted manner will have a realistic touch.