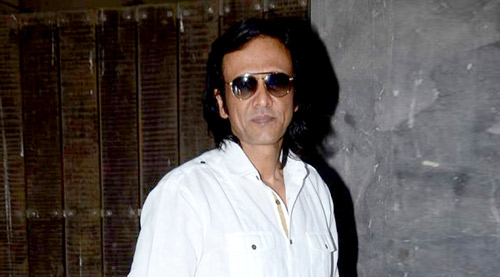 Madhur Bhandarkar recently announced that he is all set to make his most ambitious project which will be based during the era of 1975 emergency. Whereas on one hand where Madhur's project is still in pre-production stage Pehle Aap Motion Pictures is all set to release their maiden project San Pachattar, which is based on the era of Emergency.

Talking about the concept for the film, the producer of San Pachattar, Kabir Lovee says, "Emergency period lasted from June 1975 to March 1977 and is one of the darkest periods of Indian History. We learn true lessons of life only from history and I decided to make a film based on some unknown and uncovered events during the period of emergency. It's a fun film and is entertaining and stimulating at the same time. It's not preachy and heavy like most films have been on the supposed unfortunate event of our recent memories. The style of editing and background score makes it edgy. It is a very well balanced film keeping both entertainment and sensibilities in place and will teleport you instantly to the 70's. It's sensible yet is entertaining and rambles us into a trip. It will infuse some innovative freshness to our spectrum of movies and is the way forward. I remember the great Neil Armstrong quoted - 'A small step of man on moon and a giant leap for mankind'. I would say it's just ballsy."

Further talking about roping in Kay Kay Menon for the film, Kabir Lovee adds, "To do real justice to the role, who better than Kay Kay Menon. He is probably the best we have and is a true artist in all senses. I am delighted and blessed that he agreed to take on the challenge yet again and this time he has surpassed the apogee of performance ever being achieved in Indian celluloid. He reinvented it and made the character more dynamic by adding his style and nuances. We are going to witness some awesomeness".

"The film is absolutely a visual and audio symphony. It is the first true political period thriller of Indian Cinema. I am happy I am a part of this film and played the most layered and myriad character of my career till date. It took me nearly six months to get into the skin and psyche of the character and to get the crasis right," Says Kay Kay Menon.

San Pachattar is a stepping stone into the genre of Period Thriller, which has never been explored and carries a huge youth connect. The film's plot revolves around a deal of the first mobile phone (prototype) being brought in India with emergency in the background.

Ishaan Khatter and Taapsee Pannu no longer a…

BREAKING: Rajkummar Rao signed for Life In a…