The king of action and stunts, actor Akshay Kumar is unstoppable when it comes to dedication towards his work. During the shoot of Ram Setu the actor got diagnosed with Covid but he is back to his healthy self and has successfully started shooting again. The shoot of Bachchan Pandey is going on with actors Akshay Kumar, Kriti Sanon and Arshad Warsi in Mumbai. The climax scenes of Bachchan Pandey will include Akshay Kumar shooting with a bunch of 200 artistes. 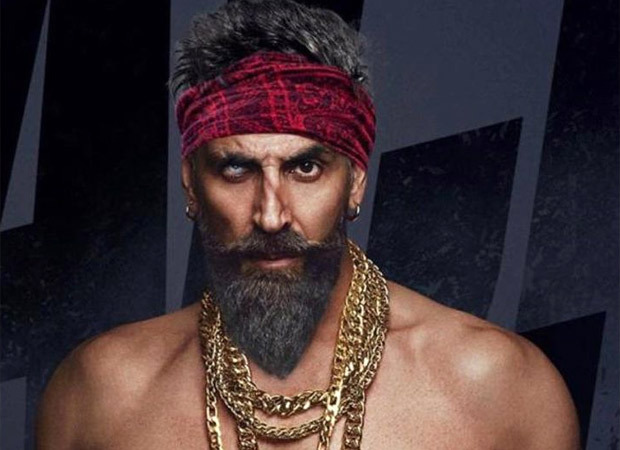 The makers have sealed the entire area so that the scenes are shot without any interference. The cast and crew have been extra careful in taking this decision of shooting with 200 artists on a big cinematographic range. According to the sources the 200 artists were down with covid and had to be kept in bio-bubble and resumed shooting only after they recovered and their reports came out to be negative. Akshay Kumar will shoot with these 200 artists for 3 consecutive days.

Also Read: Akshay Kumar and crew to shoot the final sequence of Bachchan Pandey at a multiplex of Andheri