Last Updated 06.10.2022 | 5:09 PM IST
feedback language
follow us on
Bollywood Hungama » News » Bollywood News » Anurag Kashyap’s daughter, Aaliyah Kashyap opens up about her mental state after #MeToo allegations were made on her father

Aaliyah Kashyap, Anurag Kashyap's daughter from his first marriage confessed that it troubled her to see #MeToo allegations made on her father and it caused a fear in her about the way it will impact her dad's image. The #MeToo allegations were the trending hashtag last year with a number of women coming forward to express their incident of being sexually abused. Anurag Kashyap also became the subject of allegations made by a struggling artist and that traumatized Aaliyah. 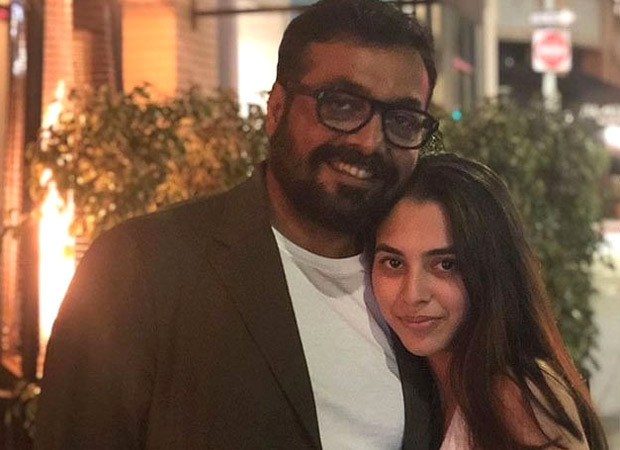 Anurag Kashyap’s daughter, Aaliyah Kashyap opens up about her mental state after #MeToo allegations were made on her father

Aaliyah Kashyap who is Youtuber by profession revealed that people who are close to them knew about Anurag's nature. She was more devastated to constantly see her father protect her from controversies surrounding him as she started feeling nervous. Aaliyah has always been vocal about her mental health issues and therefore such news triggers her anxiety. An actress had claimed that Anurag had sexually abused her during the shoot of his film Bombay Velvet. The 48 year old director had called the allegations to be groundless and presented a declaration refusing the same.

Anurag Kashyap is an acclaimed director, writer, editor, producer, and actor with various credits to his name like Satya, Paanch, Black Friday, No Smoking, Dev.D, That Girl in Yellow Boots, Gangs of Wasseypur, The Lunchbox, Shahid, Bombay Talkies, Mukkabaaz, Sacred Games and Manmarziyaan.