Last Updated 27.11.2021 | 11:37 AM IST
feedback language
follow us on
Bollywood Hungama » News » Bollywood News » Akshay Kumar and Priyadarshan to reunite for a comedy after nine years

Akshay Kumar and Priyadarshan's association has given us films that we still cherish, the evergreen Hera Pheri being one of them. The duo also worked together in films such as Garam Masala and the much loved Bhool Bhulaiyaa. The good news is, there will be a fresh film from this duo very soon! 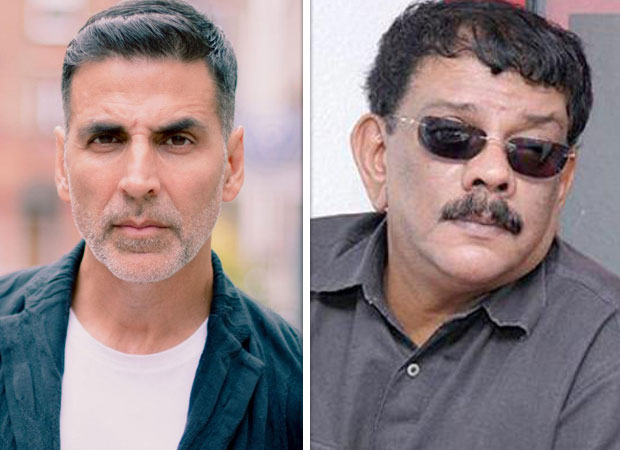 In a recent conversation with a news agency at IFFI Goa, Priyadarshan confirmed the development. He revealed that he was still working on the script and the film was likely to go on floors next year, around September or October. He says Akshay completely trusts him with his films, and he is glad that they are working together again. Well, so are we!

It was in the 2009 film Khatta Meetha that the two worked together, for the last time. After nearly a decade, we can expect the same madness to repeat itself!

Akshay, who is presently basking in the success of Housefull 4, will be next seen in Rohit Shetty's Sooryavanshi, alongside Katrina Kaif, and Good Newwz opposite Kareena Kapoor Khan. He also plays the lead role in Raghava Lawrence's Laxmni Bomb. On his 52nd birthday, the actor also announced Prithviraj, a Chandraprakash Dwivedi film that will release on Diwali 2020.