Randeep Hooda is coming back again with Salman Khan in Radhe: Your Most Wanted Bhai. This film will mark their third collaboration including Kick and Sultan, both of which were blockbusters. Now that they are all set to reunite on screen, Randeep spoke about the changes their characters will be seeing. 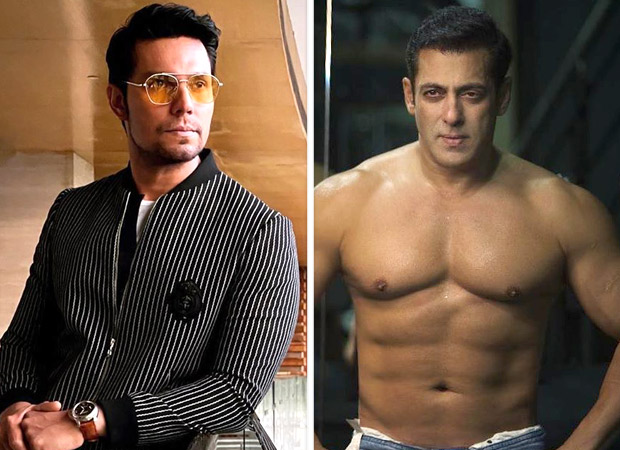 In Kick, the actors played the cop-thief duo, in Sultan they played the trainer and trainee. In Radhe: Your Most Wanted Bhai, the two are set for some confrontation which is only increasing our anticipation for the film. Speaking highly of Salman, Randeep says he has been a very good friend and it’s always exciting to work with him on projects. Randeep also says that he looks up to Salman Khan in a lot of ways and working with him helps his work reach more people.