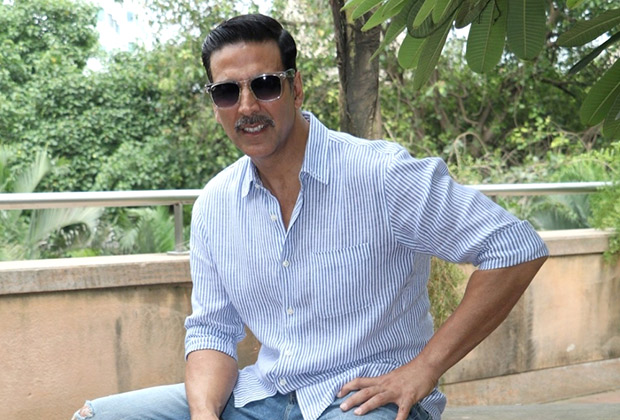 Just a couple of weeks ago we had reported that Omung Kumar is all set to join hands with Akshay Kumar for his first male-centric film Five. The filmmaker however is currently on a hunt for a new cast since the superstar isn’t a part of the project anymore.

Right after Rustom, Neeraj Pandey immediately announced another project with Akshay Kumar titled Crack. We also hear that the actor will be a part of the satirical drama Toilet -Ek Prem Katha. Besides that, Akshay has started the shooting for the second instalment of the courtroom drama Jolly LLB opposite Huma Qureshi. With so many films in hand, we hear that the superstar is facing time constraints. Talking about Omung Kumar’s Five, Akshay Kumar recently revealed that he is not doing the film because he has date issues. The actor has over three films in the pipeline and hence a jam packed schedule in 2017.

Akshay Kumar had three releases this year which includes the realistic Airlift, the comedy Housefull 3 and the period thriller Rustom.