Aishwarya Rai Bachchan's last Tamil outing was Enthiran, which, in Hindi, released as Robot, in 2010. Nine years have passed, and the actor is now returning to where she began from. She is reuniting with legendary filmmaker Mani Ratnam to be part of his Tamil flick Ponniyin Selvan, based upon Kalki Krishnamurthy's historical fiction novel with the same name. 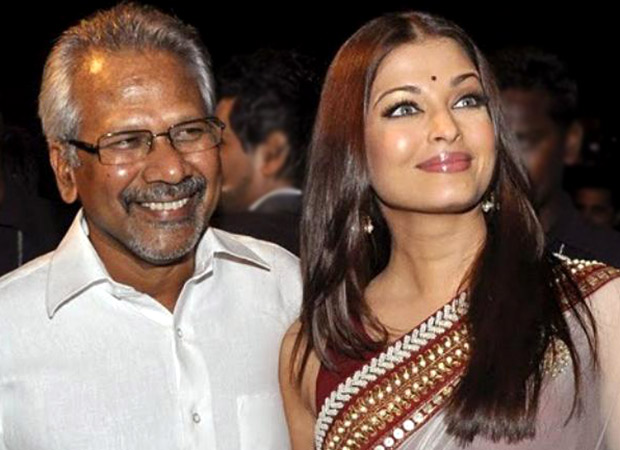 The film is being touted as Ratnam's project and is believed to feature some of the best talents from the industry. Meanwhile, if reports are anything to go by, then Aishwarya will be playing a double role in the film. The roles are likely to be of a mother and a daughter. While the official cast is yet to be revealed, we hear names such as Vijay Sethupathi, Vikram Karthi, Jayam Ravi and Keerthy Suresh will be a part of the project. The makers are planning to execute it on a grand scale.

Way back in 1997, the former Miss World stepped into films with Ratnam's much acclaimed film Iruvar. The two have later collaborated for Raavan and Guru, both of which also starred Abhishek Bachchan.