Aditya Roy Kapur will next be seen in an out-and-out action film titled Om. Produced by Ahmed Khan, the film is being directed by Kapil Verma. While talking to a news portal, Verma revealed that Kapur picked up martial arts before the film went on floors in December. 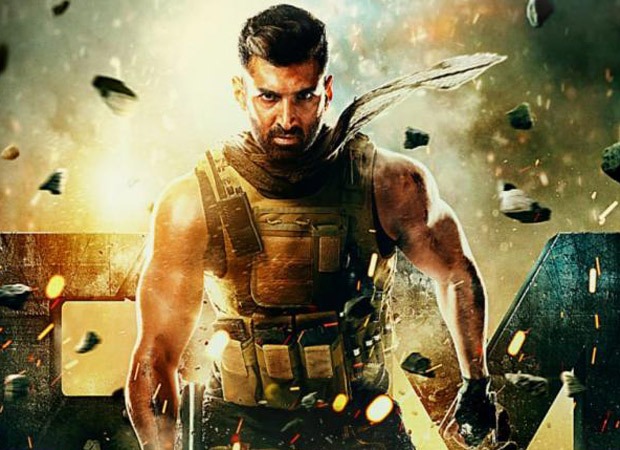 Talking about how Aditya trained during the pandemic, Kapil said that they constructed a gym at Aditya's house as public gyms were shut down at the time. The actor trained in Kung fu, Tai Chi and handling assault weapons for four months. Producer Khan had also booked a dance rehearsal hall in Bandra where Aditya would train for two hours everyday with his three instructors- two of whom would train him in martial arts and one for cardio and stretches. The team also hired a chef for the star of the film so that he achieves a desired body for his character.

The set of the film has been put up in the Goregaon film city. Currently, the team is shooting the climax in a bio bubble following all the COVID-9 protocols. The team also has a schedule in Turkey, post which they can call it a wrap.