Indian Idol host Aditya Narayan is not perturbed by the growing accusation of doctored judgement on the show. Maintaining a cool demeanour Aditya says, “Our producers Sony, Fremantle & TCT along with the entire team are thrilled with the love and success of the current season. This is the most watched reality show in the entire past decade. We want to focus on that. We would rather not think about the negativity.” 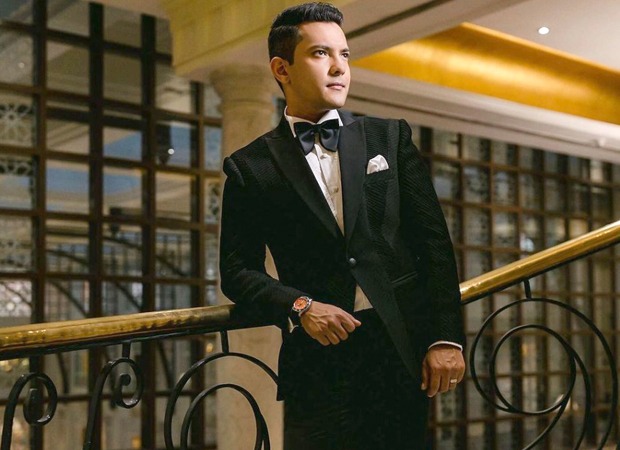 Aditya also points out that the current season of Indian Idol is about to end. “We are in the last four weeks of the show. We want to wrap up the season with love and positivity.” Aditya assures there is no pressure on judges to say good things about the contestants, “Everyone who is giving quotes on being persuaded to be positive about Indian Idol contestants are colleagues and friends. Let me assure them, as long as I am hosting Indian Idol, no one here needs to praise anyone for the heck of it. Be yourself, say what you want and just come visit our show and bless us. I speak only for myself. I can’t speak on behalf of other seasons as the team / production was entirely different.”

What plans for the Grand Finale of Indian Idol? “Well, as of now we are just glad to be back in Mumbai. Of course it comes with its own set of limitations and restrictions but we are planning a huge finale befitting the level of talent seen and heard this season. Having all the judges back for the finale will be great along with esteemed members of the music and film fraternity.”

Also Read: “My shashtaang pranaam to all who are trolling me” – Aditya Narayan