Actor Gehana Vasisth has been in the news of late for her alleged involvement in the pornography case in which businessman Raj Kundra has been arrested. An FIR was filed against her at the Malwani police station of Mumbai. Now, another video of Gehana has gone viral on social media. She recently held a nude live session on Instagram and wanted to know from the viewers if she was looking vulgar the way she has gone live on Instagram. 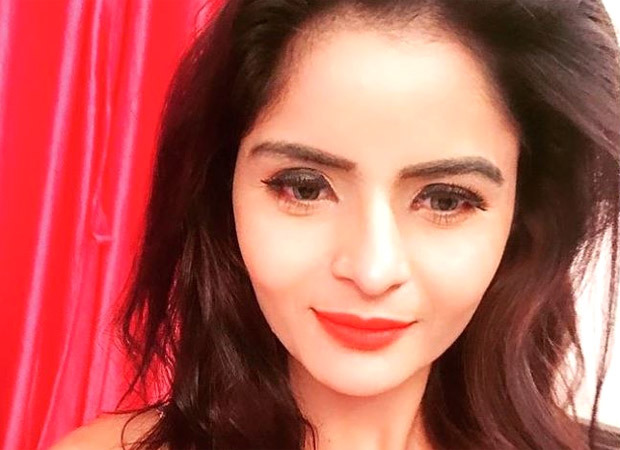 Meanwhile, when the FIR was filed against Gehana she said that it was done because she was talking in support of Raj Kundra. She also said that she has been falsely implicated in the pornography case.