Abhishek Kapoor faced his fair share of obstacles last year with his directorial Kedarnath which released in December. Now, the filmmaker is ready to dive into his next project and is collaborating with Bhushan Kumar's T-Series for the first time for a comic drama, Sharaabi. 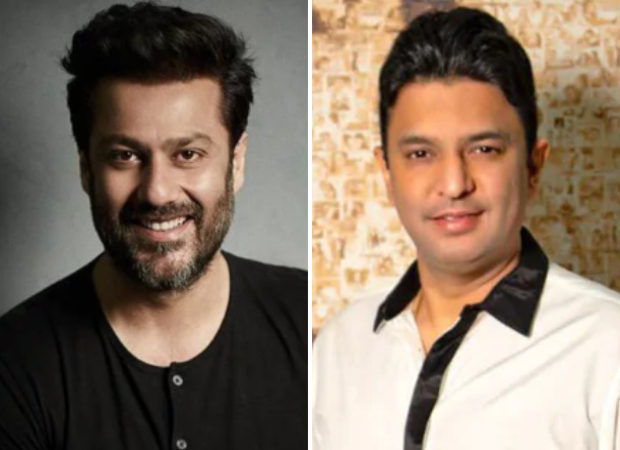 Abhishek Kapoor and wife Pragya Kapoor's Guy In The Sky Pictures is collaborating with Bhushan Kumar's T-Series for the film named Sharaabi. The casting for the film is underway with a known face for the leading role. The film is a comic drama about a dysfunctional alcoholic. Though more details will be revealed along the way, the casting is underway and the pre-production is in full swing. Like all other Abhishek Kapoor films, this one too will boast of great music, which comes as no surprise with T-Series being the undisputed music moguls.

Says producer Bhushan Kumar, "Over the years, Abhishek Kapoor has come to be synonymous with strong content and well-crafted films all of which have spelled success at the box office.T-Series looks forward to backing his vision and presenting audiences with a wholesome entertainer".

Says director Abhishek Kapoor, "Bhushanji and I have been talking of collaboration for quite some time now. We wanted it to be special. Sharaabi will be the right concoction of comedy, drama, and music to build this association".

While the actor to play the titular role in Sharaabi is in locking process, earlier essayed by Amitabh Bachchan in the 1984 classic, producer Pragya Kapoor reveals, " We are currently in talks for the casting but it’s too soon to talk about it. A formal announcement will be made soon and  its definitely going be special cause its a titular role.

The film will go on floors soon.

ALSO READ: Bhushan Kumar’s T-Series leaving its mark on 2019 with 10 films going on floors in one month