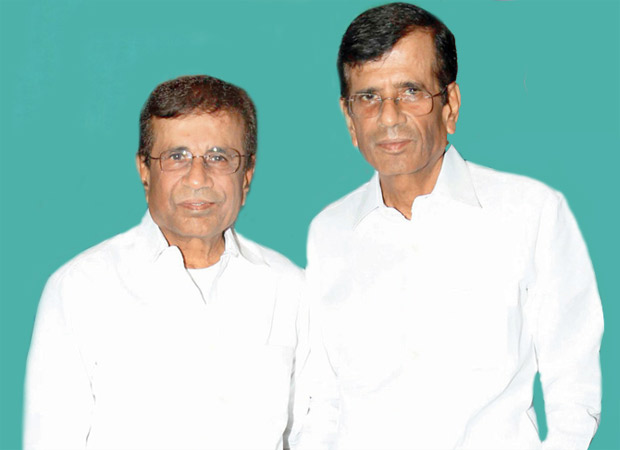 Readers may know that, Bollywood Hungama had reported earlier that the filmmaker duo of Abbas-Mustan, were all set to launch Abbas' son Mustafa Burmawalla in a romantic thriller titled Machine. Even though the film had already gone on floors, it, now seems like its release has been pushed to a later date.

According to the sources, the reason for the delay was due to the heavy VFX work that the movie demanded. The same source informed that since Machine had some intense action scenes, it required a heavy amount of VFX work, which was taking time.

Machine, which was supposed to release in February, has now been pushed by a couple of months. Kiara Advani will be seen opposite Mustafa Burmawalla, who will be seen making his debut in the film. The film has been shot in Georgia.