Bollywood Hungama had previously reported that Aayush Sharma will be joining the cast of Salman Khan and Sajid Nadiadwala's upcoming collaboration, Kabhi Eid Kabhi Diwali. However, we can now confirm that Aayush Sharma is no longer a part of this action comedy, which stars Pooja Hegde as Salman's love interest. 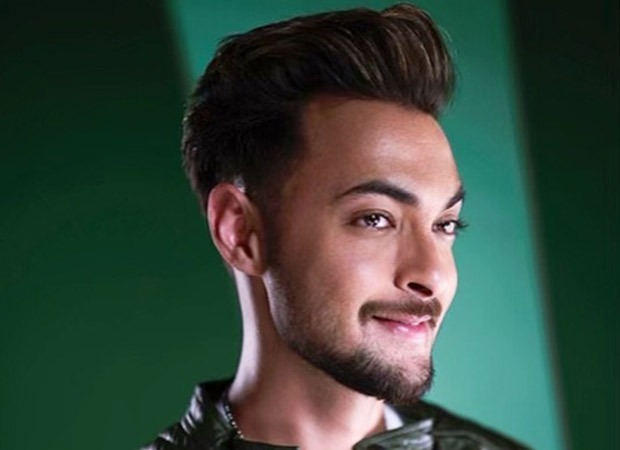 "After being appreciated in Antim, Aayush has taken this decision to not take up character roles in big films. Salman too feels the same, as the track of Aayush in Kabhi Eid Kabhi Diwali was not a significant one. He was to play the role of Salman's younger brother, though the entire film revolved around Salman's character," a source told Bollywood Hungama. The source also added that Salman's other protégé; Zaheer Iqbal will however continue being a part of Kabhi Eid Kabhi Diwali.

"Two more actors will come on board to play key roles in this Farhad Samji directed action comedy. The casting work is currently going on in full swing as the movie will take off by the end of February," the source further told us. Meanwhile, South Superstar Venkatesh has come on board to play the parallel lead to Salman Khan in Kabhi Eid Kabhi Diwali.

His character has been kept under wraps for now; however, we heard that a top Southern actress will soon join the cast to play the romantic lead alongside Venky. Kabhi Eid Kabhi Diwali is a reunion of Salman with Sajid after the blockbuster, Kick, and we trust the duo to deliver big yet again with this high octane commercial entertainer.