Aankhen that starred Amitabh Bachchan, Paresh Rawal, and Akshay Kumar back in 2002, was one of its kind. The movie showed three blind men successfully robbing a bank and after almost 20 years, Abhinay Deo is ready to direct its sequel. Aankhen 2 stars Amitabh Bachchan, Sidharth Malhotra, and Akshaye Khanna. While Sidharth and Amitabh have never worked together before, the former has worked with Akshaye Khanna in Ittefaq. 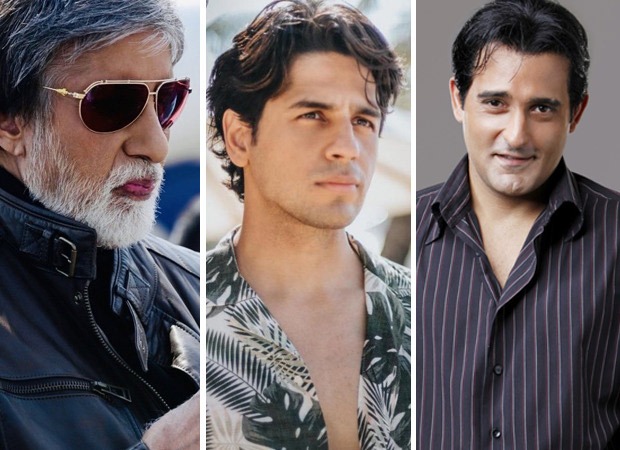 This Abhinay Deo directorial is being said to go on floors in May with Sunil Grover being the latest addition to the cast. As per the reports, Amitabh Bachchan’s character Vijay Singh Rajput will return from his jail term with a grander heist planned and will lead a new team of blind men – Akshaye Khanna, Sidharth Malhotra, and Sunil Grover to rob a gaming establishment. With the makers already finalizing UK and Bulgaria as shoot locations, if things go well, the first schedule will begin on May 20 since the movie is set abroad.

While there has been no confirmation about Sunil Grover being the fourth actor, the speculations regarding the news are strong.