On the occasion of Sanjay Leela Bhansali’s birthday, the team of Gangubai Kathiawadi are all set to come up with a special teaser today, and a little birdie tells Bollywood Hungama that with the teaser, they will also announce the release date of this much awaited epic. A source close to the development reveals that the Alia Bhatt film is set to release at the box-office on July 30. “The team of Gangubai has been contemplating on multiple release dates, and have finally zeroed in on July 30 as its release date,” the source told Bollywood Hungama. 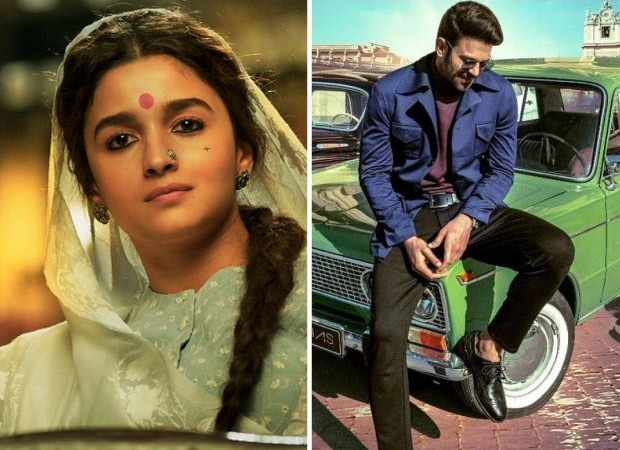 BREAKING: It’s Alia Bhatt vs Prabhas as Gangubai Kathiawadi to take on Radhe Shyam at the box-office on July 30

The source also added that at one point of time, the team was contemplating on a summer 2021 release with a tossup between April 30 and May 21, however, Bhansali felt that the film won’t be ready by then, and hence decided to bring it in the month of July. “Around 12 to 15 days of shoot still remains, which is more to do with Ajay Devgn’s part of Karim Lala. They will shoot with the actor by the end of this month and then call it a wrap. Even July 9 was a date in consideration for its release.”

Interestingly, a couple of months back, team Radhe Shyam had also blocked the same release date on the Valentine’s Day, and now, given how the things are at the moment, it’s going to be a clash between Alia Bhatt and Prabhas at the box-office in the last week of July. Stay tuned.