Filmmaker and producer Aanand L Rai and T-series head Bhushan Kumar join hands to co-produce content-driven cinema. They will be starting their journey with a sequel to the 2017 film Shubh Mangal Saavdhan. The film is titled Shubh Mangal Zyaada Savdhaan and will star Ayushman Khurrana who was also the male lead in the first film. Directed by Hitesh Kewalya, this stand-alone sequel will also deal with a serious subject in a comic way. 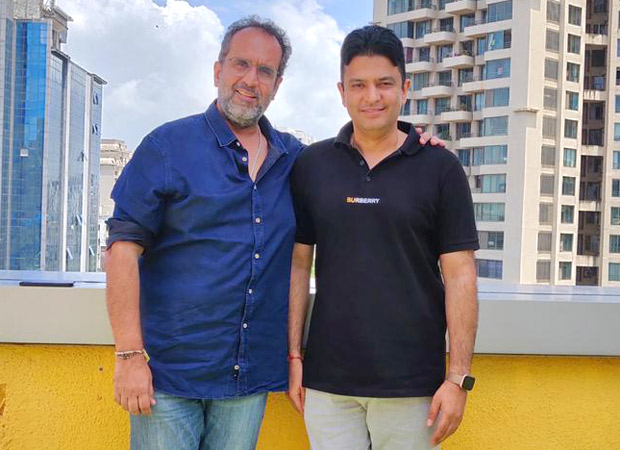 Bhushan Kumar who heads T-series had earlier collaborated with Aanand L Rai for the music of his films Tanu Weds Manu and Zero. Speaking about their association, Bhushan said that Rai has a great music sense and that he is delighted to collaborate with him for movies.

Aanand L Rai said that believes that they add tremendously to a film like Shubh Mangal Zyaada Saavdhan with their understanding of music and the pulse of the audience. The duo are looking to collaborate on scripts that are exciting, empowering and entertaining.

Randeep Hooda teams up with Khalsa Aid to…