Aamir Khan faced issues from BMC when the latter sent a notice asking the actor to stop construction in his flats. The corporation was worried that the construction within the residence may affect the construction of the building. However, now, the Dangal actor can heave a sigh of relief has the BMC has given green signal to the renovation and revamp of his residence. 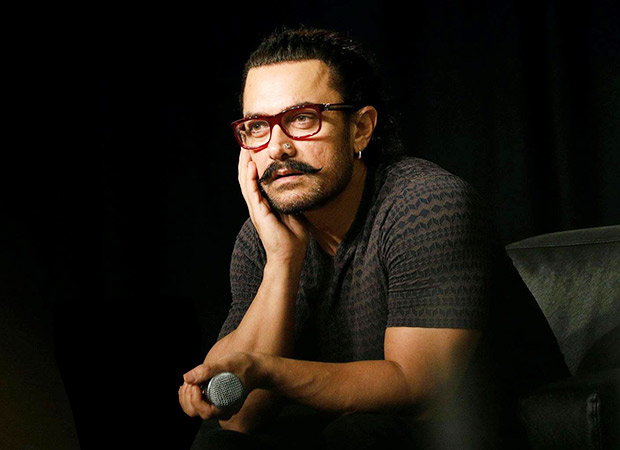 For the uninitiated, Aamir Khan was planning an extensive renovation and internal changes in his flats in Marina Building at the plush locality of Pali Hill in suburban Mumbai.  Recent reports suggest that last year the BMC had sent a notice asking the superstar to stop work on his flat because of their concern over alterations that may affect the structure of the entire building. Keeping that in mind, Aamir followed it up with a response letter from IIT Bombay professors wherein he asserted that none of the changes will affect the construction of the building in any way.

Speaking further, the response letter of Aamir Khan which was written by IIT architects Prof S Banerjee and Prof RS Jangid over the internal changes not affecting the building was submitted on May 21, 2018. And the approval from BMC has reportedly come in on August 6. The reports have it that the Deputy Chief Engineer (Building Proposal) approved the same on July 4 whereas it was signed by the Executive Engineer Sanjay K on June 2018.

In fact, Prof Banerjee even asserted in media reports that the audit of Aamir Khan’s residence is done and the architectural work won’t impact the structure of the building.