Time and again, actresses have been upfront about being uncomfortable during the filming of intimate scenes. Many have spoken about their past experiences. Recently, Lipstick Under My Burkha actress Aahana Kumra said that filmmaker Prakash Jha's remark during a filming of a sex scene had made her uncomfortable. 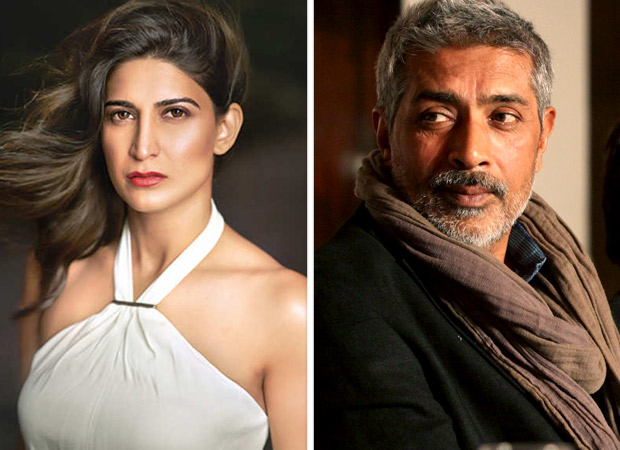 Aahana Kumra, recently, revealed that she was filming an intimate scene and producer of Lipstick Under My Burkha had passed a remark on her which really made her uncomfortable. He had walked in that on the set while the shooting was on. Aahana revealed that she had then spoken to the director Alankrita Shrivastava about the remark and stated that if he is not her director then why did she have to hear the remark from him. She said that with all due respect that he was the producer. Alankrita, then, intervened and spoke to Prakash Jha about the issue and asked him to leave.