Amazon has reportedly acquired the streaming rights for hotly anticipated South Korean fantasy-action series Island. The series, which debuts on Prime Video in 240 countries in December, stars Kim Nam Gil, Lee Da Hee, Cha Eun Woo and Sung Joon. According to The Hollywood Reporter, Island is a fantasy action series based on the popular comic/webtoon of the same name by Yoon In Wan and Yang Kyung Il. Set on Korea’s tropical Jeju Island, it depicts the journey of characters fighting an evil force that is trying to destroy the world. The show taps into Jeju’s traditional legends and folklore, while showcasing the island’s natural beauty. 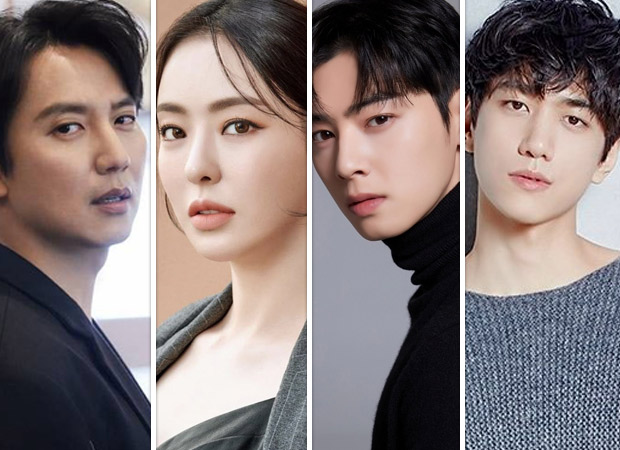 The show is produced by YLab Flex, Studio Dragon and Gilstory Ent, directed by Bae Jong and comes from a screenplay written by Oh Bo Hyin. The move follows the launch of the Korean romantic comedy Love in Contract on the streaming platform in September. Island is a live-action TV series adaptation of the original comic of the same name.

“Southeast Asian audiences love Korean content, and we can’t wait to bring Island and many more Korean series and films to our customers in the region and worldwide,” said David Simonsen, director Prime Video in Southeast Asia. “Island will complement our growing selection of content tailored to the region, which consists of local series and movies, anime and Korean content, alongside our amazing global content on Prime Video.”

“Stay tuned for more information on Island exclusively on Prime Video in the coming weeks,” he added.

Also Read: Shotgun Wedding: Jennifer Lopez and Josh Duhamel’s destination wedding is not as dreamy as they imagined in the rom-com’s new trailer; watch