After much talk and hype we see the release of the keenly awaited Salman Khan – Katrina Kaif starrer Bharat. Directed by Ali Abbas Zafar the film which also features Disha Patani and Sunil Grover is expected to take a massive opening like most Salman films that have released on the festive occasion of Eid. But will the film live upto expectations is the question. 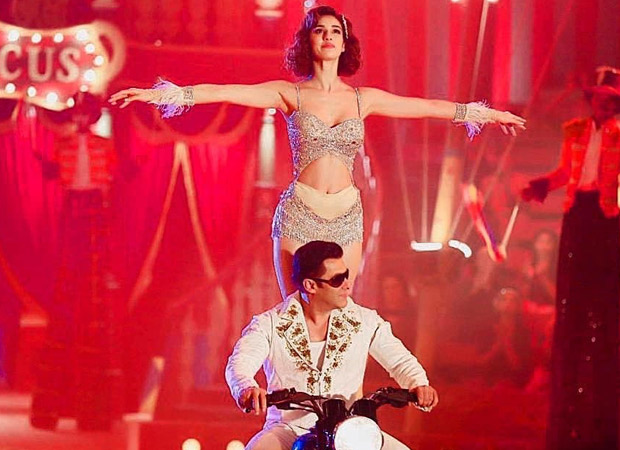 Reports state that Bharat has taken off to a bumper start with occupancy rate during morning shows being pegged at a steady 65%. Despite this stellar start, reports suggest that Bharat could have opened on a better, but due to Eid prayers in the morning certain Muslim dominated sectors have recorded slightly lower footfalls. This along with the fact that India will face off South Africa today for the Cricket World Cup is another factor that could slightly dent the overall opening day collections of Bharat. However, in spite of this, predictions state that the business of Bharat will see a sharp increase in footfalls over evening and night shows with families thronging cinemas.

On the whole, Bharat that has released across 4700 screens within the domestic market is more than likely to see its opening day collections cross Rs. 35 cr, making it the highest opening day grosser of 2019. If that wasn’t enough, estimates also suggest that with a five day extended festive weekend, coupled with positive reviews and strong word of mouth the business of Bharat will certainly post a healthy total over the weekend.

Gurmeet Choudhary gears up to take care of…