After much talk and promotions, we see the release of the Shahid Kapoor starrer KABIR SINGH, which is a remake of the south film ARJUN REDDY. Directed by Sandeep Vanga, who also directed the original as well, KABIR SINGH has been making news for its rather violent theme. Currently, the question is whether the audience will accept this cinematic venture or will KABIR SINGH fizzle out at the box office. 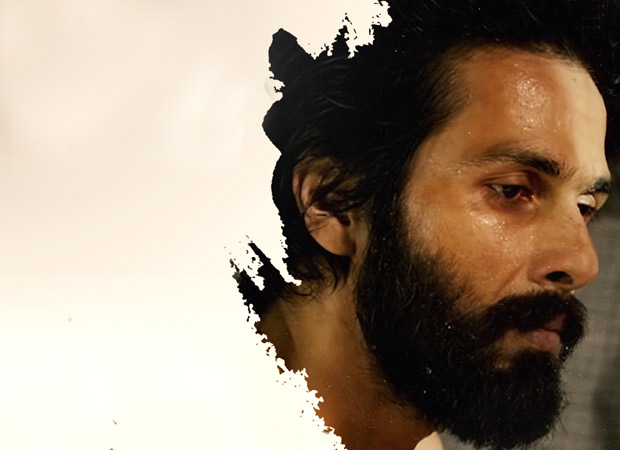 Reports suggest that KABIR SINGH, which released across 3123 screens in the domestic market, has in fact embarked on a good note with occupancy rate during morning shows being pegged at 30%. If that wasn’t all, with a good rate of advance booking across key circuits, mainly multiplexes and metros, it is expected that the business of the film will start on a good note. Interestingly, till just a week back it was estimated that KABIR SINGH would likely open in the Rs. 8- 10 cr range with the opening weekend raking in around Rs. 30 cr. However, with the rate of advance booking, positive reviews and good hype surrounding the film, it seems like things have intensified for the Shahid Kapoor – Kiara Advani starrer. As of now, this increase in anticipation for the film has remodelled the initial opening expectation considerably. In fact, looking at the current scenario KABIR SINGH could well draw in Rs. 12 cr on Day 1 with its three day opening weekend total going to Rs. 40 cr.

On the whole, KABIR SINGH that has received positive reviews is expected to see an increase in footfalls over evening and night shows. And going by the current audience reaction and the wide release, it won’t be a surprise if KABIR SINGH goes on to become one of Shahid Kapoor’s highest opening day grossers after SHAANDAAR.