This week we see the release of the Ajay Devgn, Rakul Preet Singh and Tabu starrer DE DE PYAAR DE. Directed by Akiv Ali the cast of the film have been promoting it nonstop leaving no stone unturned to ensure a good box office turn out. But will the film entice the audience is the question. 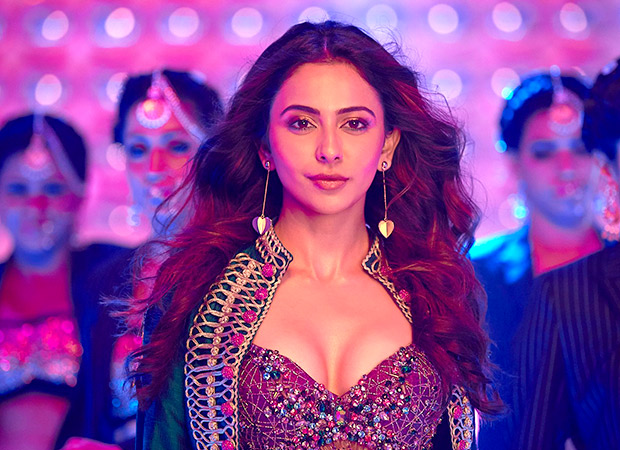 Reposts suggest that DE DE PYAAR DE has taken off to a sluggish start with occupancy rate during morning shows being pegged at 15%. This low key opening is currently being put down to the ongoing vacation season in schools with a major chunk of the audience being on holiday. On the other hand the previous release STUDENT OF THE YEAR 2 that has been consistently seeing a drop in business with each passing day is all but out from theatres.

On the whole, expectations are that DE DE PYAAR DE will see an increase in footfalls over evening and night shows. In fact, predictions state that the film might well see its opening day collections being pegged in the Rs. 16-17 cr range [paid previews included].