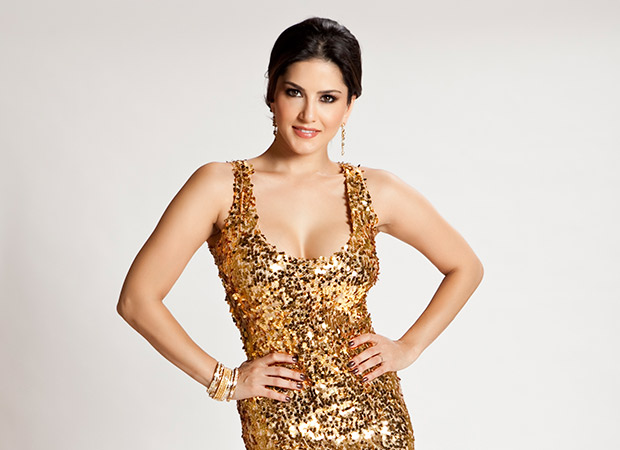 After Anushka Sharma and Priyanka Chopra, it’s the turn of Sunny Leone to turn producer. The actress along with her hubby Daniel Weber, has ventured into production with Suncity Media And Entertainment. The newly-launched production house shot for a television commercial featuring Sunny Leone, for an app-based company.

Sunny Leone was initially approached to just be the face of the brand. The actress agreed to do so and she also offered to produce the commercial.

Sunny Leone revealed that getting into production was something that she and Daniel Weber were considering since quite sometime. Hence, she felt that producing the ad was the perfect opportunity to launch her production house. She enjoyed shooting for the ad and admitted that she brainstormed with director Sunny Rajani before shooting it.

Sunny Leone will juggle her acting and studio commitments and it will be Daniel Weber who will oversee the day-to-day affairs of Suncity Media And Entertainment.

On the work front, Sunny Leone would be seen in Baadshaho in the item song ‘Piya More’. The song was unveiled few days ago and has created waves. She has a full-fledged role in Tera Intezaar, co-starring Arbaaz Khan.