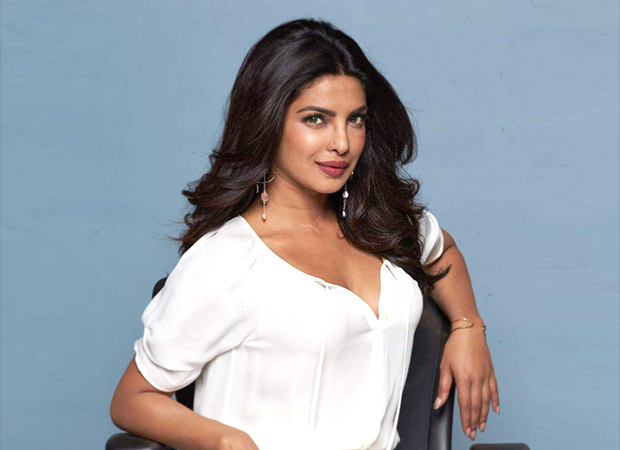 Global star Priyanka Chopra is slowly taking over the world by storm. After bagging TV and movie projects in Hollywood, working as a global ambassador for UNICEF, producing regional films and being a face of several prestigious magazine covers, Priyanka Chopra is adding another feather to her success cap.

On the work front, Priyanka Chopra recently wrapped up her next Hollywood film titled Isn’t It Romantic, featuring Rebel Wilson, Adam Devine and Liam Hemsworth. It is scheduled to release on February 14, 2019. Priyanka Chopra will also be seen in A Kid Like Jake which also stars Jim Parsons, Claire Danes and Octavia Spencer. It will head to the theatres in 2018. Currently, Priyanka is prepping to start to the third season of her TV show, Quantico.