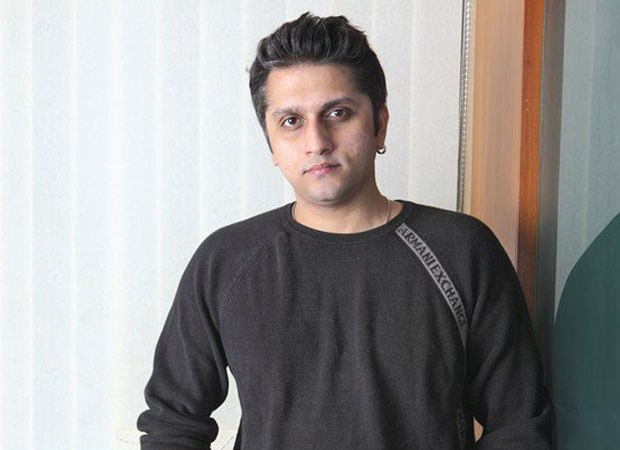 Amidst the constant debate on nepotism and outsiders receiving their big break in Bollywood, here’s a new chance for aspiring filmmakers. For the upcoming MTV reality show, Fameistan, Mohit Suri is turning judge for the show as he will mentor four selected participants for their short films.

While the ‘call for entry’ promo too will feature Mohit Suri as the face of the show, we hear that he is the first in the series of Bollywood directors who came forward to guide the budding talent. In fact, he will be the one also picking the winner after viewing their shorts. Encouraging these youngsters and stating that they shouldn’t stifle their voices, Mohit expressed his happiness of being associated with the show.

Also showing gratitude towards his mentor Mahesh Bhatt who presented him with the opportunity of directing his debut film Zeher in 2005, Mohit Suri recalled his beginner days and how he had taken over the film which was supposed to be someone else’s. Reminiscing his mentor’s words, the Aashiqui 2 filmmaker revealed how Mahesh had encouraged him to do what he had done for Mohit, the director believes this show will provide him with a platform to thank Mr. Bhatt.

On the film front, while he last directed Half Girlfriend based on the Chetan Bhagat novel by the same name, Mohit Suri will now gearing up for a film with Farhan Akhtar in the leading role of a boxer. While there are speculations about the actor reuniting with his Rock On co-star Shraddha Kapoor for the same, there are no updates on that front.