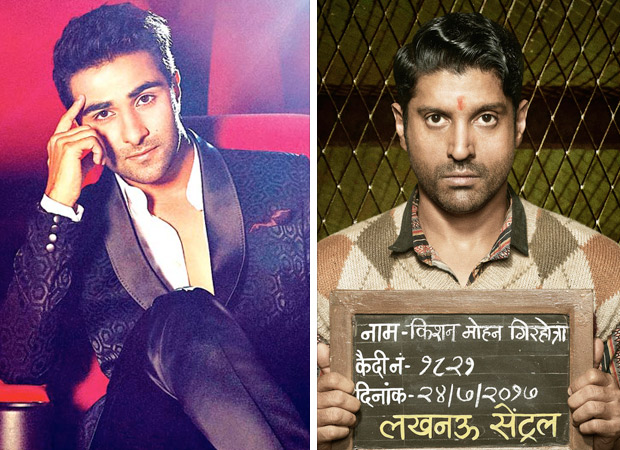 With a bunch of newbies being launched by big banners, Aadar Jain, Ranbir Kapoor's cousin, is all set to make his Bollywood debut opposite another debutante Anya Singh in Yash Raj Films' upcoming film Qaidi Band. The film, although, is giving a platform to newbies but it also has an uncanny resemblance to Farhan Akhtar's forthcoming film, Lucknow Central.

Both the trailers show the lives of prisoners who form a musical band and plan to escape the prison. Speaking about the similarities, Aadar Jain clarified saying although the two films look similar but are not. He said that when he was filming the movie, he had no clue that there was another film being made on the same films. When he eventually saw the trailer of Lucknow Central, he did notice that the similarities were uncanny when it came to musical band and jail break. He said that even if the plot looks the same, no two films can be same.