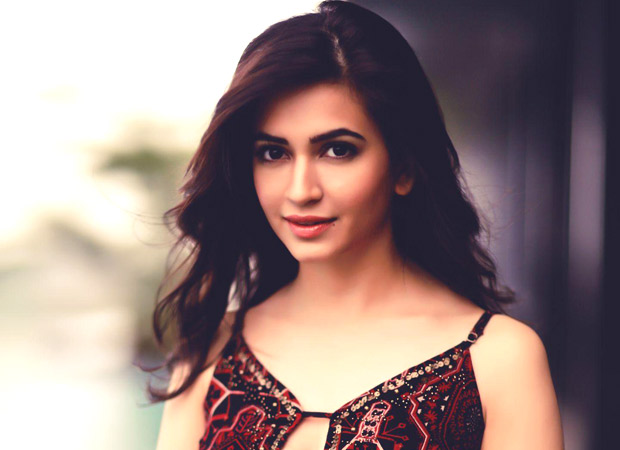 Kriti Kharbanda, who made her debut with the Bhatt film Raaz Reboot, is now all set to share screen space with the iconic veteran star Dharmendra. The actress has been roped in for the Deols starrer comic caper Yamla Pagla Deewana Phir Se, the third instalment in the franchise.

Yamla Pagla Deewana Phir Se, which went on floor recently, marks the Bollywood directorial debut of Punjabi writer Navaniat Singh. Talking about having Kriti Kharbanda on board, we hear that the actress aced the audition and the makers were more than happy to have a fresh face on board. In fact Kriti, who will return to India after wrapping up with work commitments in Colombo, will start shooting for a romantic number and a full blown party track for the film.

While Kriti Kharbanda is associated with the franchise for the first time, earlier, the other instalments featured actresses like Kulraj Randhawa, Neha Sharma as the leading ladies. However, Dharmendra and his actor sons, Sunny Deol and Bobby Deol continue to be a part of these comedy films.

Bobby Deol and Dharmendra have already started shooting for the film and even shared pictures from the sets of the film. However, the duo has been missing their third partner in crime, Sunny Deol aka Pagla who will soon join them on the sets.

Besides this film, Bobby Deol and Sunny Deol will be coming together in Shreyas Talpade’s directorial Poshter Boyz.