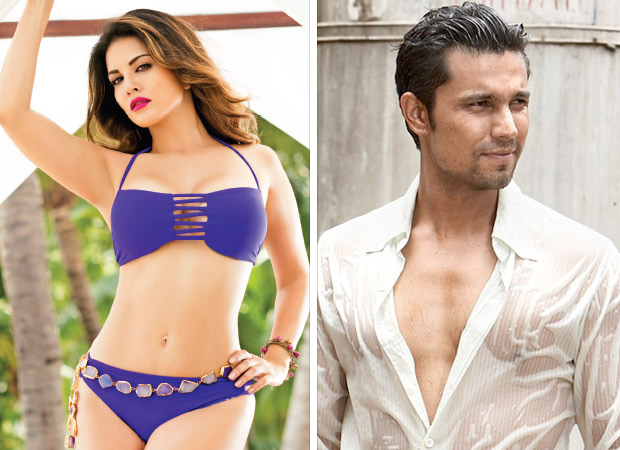 Sunny Leone who made her Bollywood debut opposite Randeep Hooda is all set to reunite with her first co-star. This time around it is not for a film but for an endorsement of an apparel brand.

For the TVC of the same brand, they have decided to shoot the ad campaign at picturesque locales across Middle East including Jumeira Beach. Furthermore, from what we hear the two of them have already started shooting for the same.

On the film front, Randeep Hooda is currently making appearances in his bearded avatar owing to the Rajkumar Santoshi film Sargarhi in which he plays a Sikh warrior.