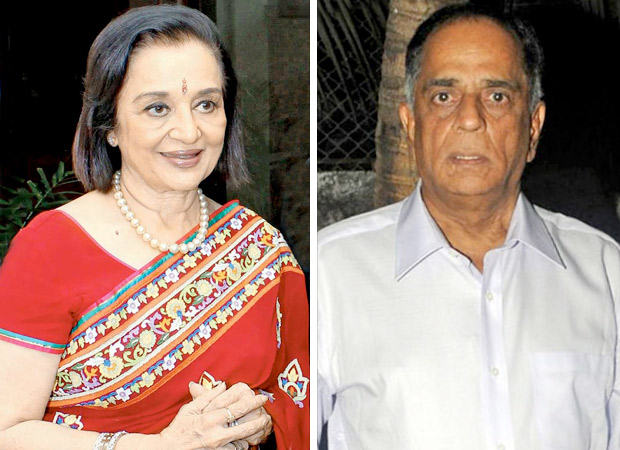 They say ‘Uneasy lies the head that wears the crown’. A perfect example to the same is life of the present chief of the Censor Board Pahlaj Nihlani. Being the final word in Bollywood’s censorship, the hot seat in which Pahlaj Nihlani has been sitting has earned him many naysayers and agitators for being a man with strict dos and don’ts for the Hindi film-makers.

The legendary actress of yesteryears Asha Parekh, who also happens to be the ex-chairperson of the CBFC (Central Board of Film Certification), recently spoke in Pahlaj Nihlani’s defense. Speaking about the same, she said that while censorship wasn’t an easy thing, Pahlaj Nihalani was only trying to do the right thing as per the guidelines that the government has provided him with. She also made a strong point by stating that, if at all anything was to be changed, then, it was the guidelines and not the censorship. Pointing out at the B and C grade films which come for certification, Asha Parekh said that, there were many who were unaware of the B and C grade films that came to the CBFC (for certification). She argued that, in the absence of Censor Board, such films would go scot free, which would be a definite bad situation.

While Asha Parekh suggested about introducing the ratings system for Bollywood films, she pointed that the people of late have become very sensitive and start objecting to even the smallest of things. While she said that the censorship should start at home, she advised the parents of   foregoing an ‘A’ certified film if they couldn’t leave their children at home.