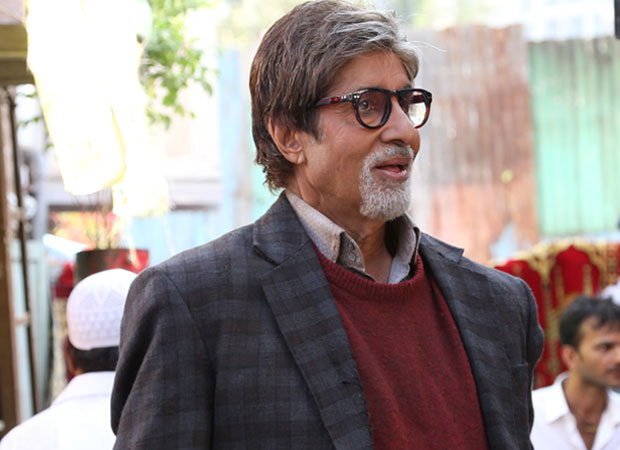 The 2008 comic caper Bhoothnath was a significant film. After all, it was a B R Films production but not directed by Ravi Chopra, who had earlier directed Baghban and Baabul. A debutant director, Vivek Sharma, was the captain of the ship and Amitabh Bachchan featured in the lead role of the friendly ghost. Shah Rukh Khan made a special appearance and there was also Juhi Chawla in a wonderful, supporting part. The film was loved for its comedy, plot and emotional quotient. Despite its moderate success, it had a good word of mouth and it was no surprise that the makers followed it up with a sequel, Bhoothnath Returns, in 2014. This film had an even more interesting idea. It was a story of an invisible ghost who stands for elections! This novel idea was, again, lapped up. This film was directed by Nitesh Tiwari, who later made the much-loved 2016 blockbuster Dangal.

B R Films meanwhile have become quite an active production this year. In August, their romcom Bareilly Ki Barfi released and became a sleeper hit. Now, they are all set to release their ambitious project Ittefaq, directed by Ravi Chopra’s son Abhay Chopra. It’s all set to release tomorrow and the Chopras were tight-lipped about their future projects, although they announced that they are doing a road trip film, directed by Filmistaan director Nitin Kakkar. But now it has come to light that Abhay and brother Kapil Chopra are going to take the Bhoothnath franchise forward by coming up with its third part.

Kapil Chopra confirmed that they are working on the story of Bhoothnath 3 and have a panel of three writers who have come up with a concept. Work is underway and a formal announcement is awaited. Kapil also made it clear that Amitabh Bachchan will be playing the role of the friendly ghost again. He clarified that there can’t be a Bhoothnath without Amitabh Bachchan.

Now it remains to be seen when Bhoothnath 3 will go on floors and who’ll be directing this flick.