Newcomer actor Jabari Banks is all set to play the lead role in the reboot series of Fresh Prince of Bel-Air. Banks will be playing the role of Will, which was originally played by Will Smith in the 90’s sitcom. 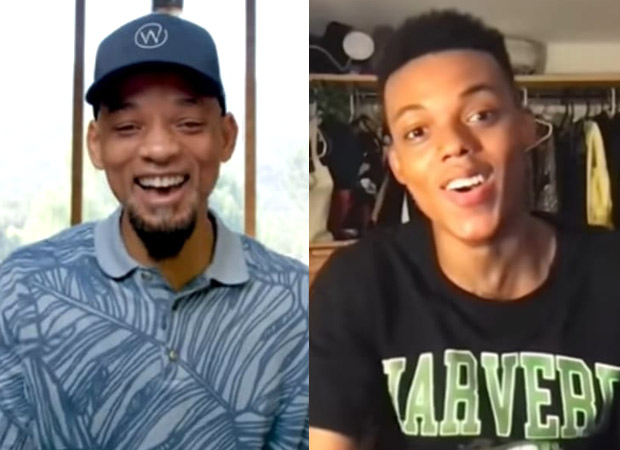 While Will Smith himself informed Banks that he has landed the part of the lead role in the series by sharing a video, Banks currently lives in West Philadelphia, same as the birthplace of his character and has graduated from University of the Arts in Philadelphia in 2020. Besides acting, Banks is also songwriter, singer, rapper, and a basketball player.

The story of Bel-Air is set in modern-day America and is described as a serialized one-hour dramatic analogue of the sitcom version that leans into the original premise: Will’s complicated journey from the streets of West Philadelphia to the gated mansions of Bel-Air. The series was green lit to have two seasons back in September 2020. Bel-Air is said to be based on the viral video by Morgan Cooper, which reimagines Will Smith-led sitcom as a drama series.

Following the exit of Chris Collins, Cooper will serve as co-writer and director besides being executive producer with T.J. Brady and Rasheed Newson. Along with Quincy Jones, Benny Medina, and original series creators Andy and Susan Borowitz, Miguel Melendez, Smith and Terence Carter will also executive produce via Westbrook Studios and Universal Television which was behind the original show as well.

Also Read: Shang-Chi and the Legend of the Ten Rings actor Simu Liu shares clip from his intense training session