With Rishi Kapoor’s passing away, the much-touted remake of the Hollywood film the The Intern where the actor was to play the role originally done by Robert de Niro, is to be re-cast. According to sources close to the project, the film’s co-producers Deepika Padukone and Sunir Khetrapal have taken a call to reconsider the casting. 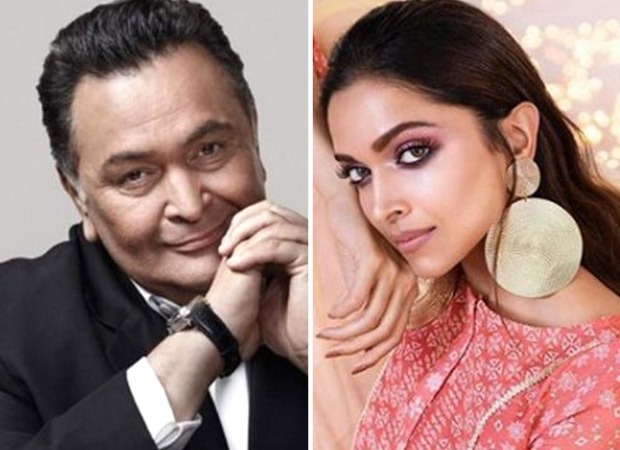 Says a source in the know, “Deepika plays the female lead in this story set in the fashion world. For the intern's role, the choice was between Amitabh Bachchan Saab and Chintuji (Rishi Kapoor). Deepika had already done a fabulous film Piku with Bachchan Saab. She had for long wanted to share screen space with Chintuji. And the remake of The Intern was the perfect opportunity.”

But now with Rishi Kapoor gone it seems the project would either have to be stalled or re-cast. We hear the producers have decided to opt for the latter option.

The Intern released in 2015 featured Robert de Niro and Anna Hathaway. It now remains to be seen who plays the De Niro part.