Actor Freddy Daruwala's father has tested positive for Covid-19 and his bungalow has been sealed by Brihanmumbai Municipal Corporation (BMC) as a mandatory protocol. He said that his father had symptoms like that of seasonal flu and body ache. 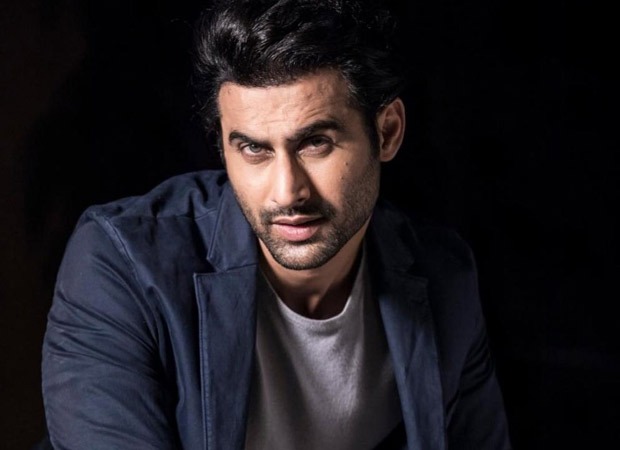 While, at first, they took it lightly, but after three-four days, they took him for a test which came out positive. Freddy revealed that BMC suggested to keep him in a place with many rooms and washrooms. So they decided to keep his father at home as hospital beds could be used by other patients.

Before sealing the bungalow, BMC sanitized the entire premises and put up a notice outside of the residence. His father is 62 and the actor said home isolation wasn't an issue since the bungalow had many rooms. Freddy Daruwala said that he is concerned about his 15-month old son Evaan.

Alia Bhatt to amplify resources amid on…