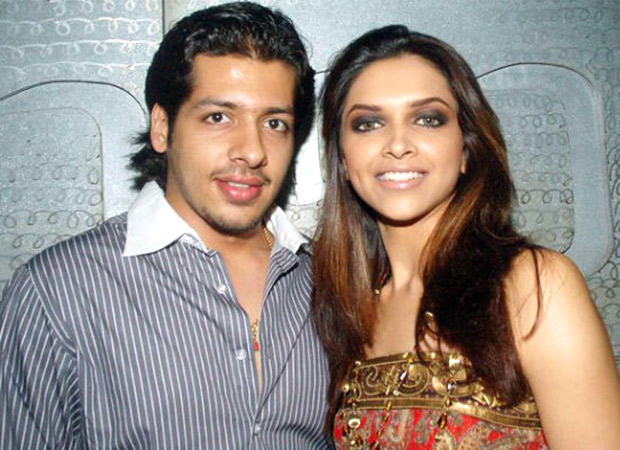 She played the love of Bajirao’s life aka Ranveer Singh, Mastani and swept away awards for the year 2015 and now Deepika Padukone is all set to witness her former boyfriend Nihar Pandya in the role of Bajirao II. Yes, Nihar will be a part of the lavish Kangana Ranaut starrer Manikarnika, which is currently being shot in Jaipur.

Bajirao II, according to history, was born over three decades post the death of Bajirao I and was crowned as Peshwa by the Maratha nobles. His son Nana Sahib was a childhood associate of Manikarnika aka Rani Laxmibai along with Tantya Tope and Azimullah Khan. As for the film, featuring Kangana Ranaut as Manikarnika, Nihar, we hear has undergone extensive training. Since the film will have him in an epic role of a Peshwa, we hear that he took training in martial arts, weight lifting, and horse riding among others to essay the character of Bajirao II with conviction.

On the other hand, popular TV actress Ankita Lokhande too will be foraying into Bollywood with her role as Jhalkari Bai in Manikarnika. Directed by Krish, the film that was launched with much fanfare in Varanasi is slated to release on April 27.