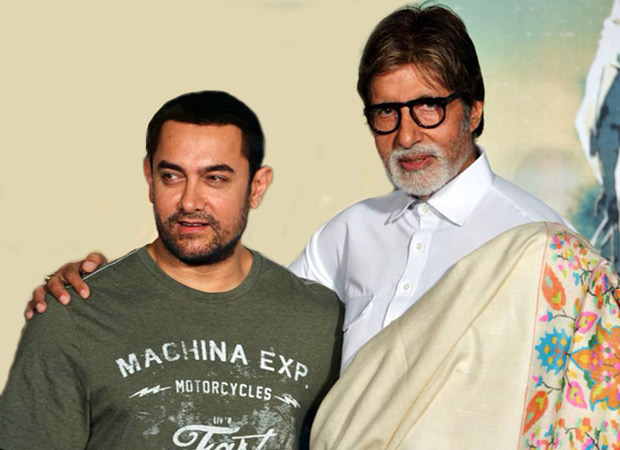 No expense is being spared to ensure Yash Raj Films’ Thugs Of Hindostan turns out to be the blockbuster that it is meant to be. Sources close to Yash Raj Films reveal that the film’s 90-crore has shot up by at least 10 extra crores.

“There is no compromising with the budget for signing stars or for the locations where the film is being shot. The best technicians from the world over have joined hands with producer Aditya Chopra and director Vijay Krishna Acharya,” says a source close to Yash Raj.

In addition A-list stars are being added to the cast every day. With Amitabh Bachchan, Aamir Khan and Katrina Kaif already in the cast we now hear that Shah Rukh Khan would make a very special appearance in a film.

Says a source from Yash Raj, “Aditya Chopra’s instruction to his director Vijay Krishna Acharya is to make a high-end action-adventure drama with the most spectacular visual effects seen in Hindi cinema. People think the role-model for Thugs Of Hindostan is Pirates Of The Caribbean. It is. But it is a lot more. After Baahubali, Aditya Chopra wants Thugs Of Hindostan to shine to be the next level of showmanship from India on the global platform.”