Aamir Khan has been low-key ever since the poor performance of Thugs Of Hindostan at the box office. But, the actor isn't stopping and letting one failure discourage him. He has an array of film line-up which includes one of the ambitious projects, Mahabharat. While there hasn't been any official announcement made on the film, it seems like Deepika Padukone was reportedly approached for the prestigious role of Draupadi. 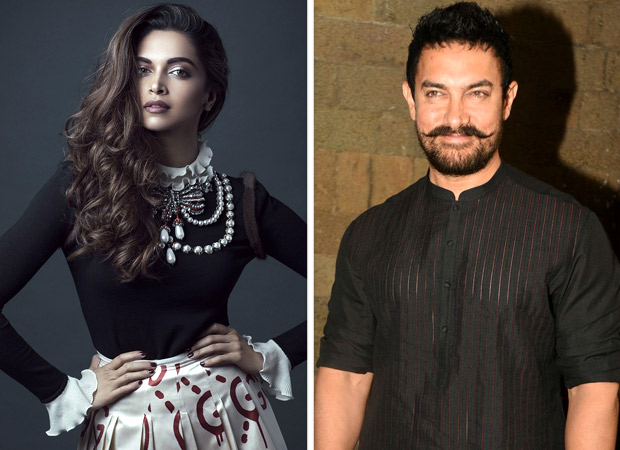 The newlywed actress has essayed the role of Mastani and Padmavati in two different period dramas – Bajirao Mastani and Padmaavat. So, as per the reports, she was approached for the role of Draupadi, the wife of five Pandavas. But, the buzz around the project is that she has turned down the offer.

As per the earlier reports, Aamir Khan is planning to make Mahabharat into a seven-part series which will have different directors for each season. For the adaptation of Mahabharat, the actor will be doing rigorous research including seven-week writing and ideating programs in the USA with his core team. As far as Aamir Khan's role is concerned, he will reportedly essay the role of Lord Krishna.

Meanwhile, Deepika Padukone plans to start her first production based on the life acid attack survivour Laxmi Agarwal. The film will be helmed by Meghna Gulzar.