Vaani Kapoor's Bollywood debut happened with the 2013 film Shuddh Desi Romance alongside Sushant Singh Rajput. 3 years sound like a long pause for a debutante, which Vaani took nevertheless. We next saw her in Befikre, in 2016. Despite Ranveer Singh's energetic presence, Befikre didn't do great at the box office. Vaani is now awaiting her next release War, a Hrithik Roshan and Tiger Shroff starrer. However, in the years that passed by, a number of young talents, including Saif Ali Khan and Amrita Singh's daughter Sara Ali Khan and Sridevi's daughter Janhvi Kapoor, have stepped in. 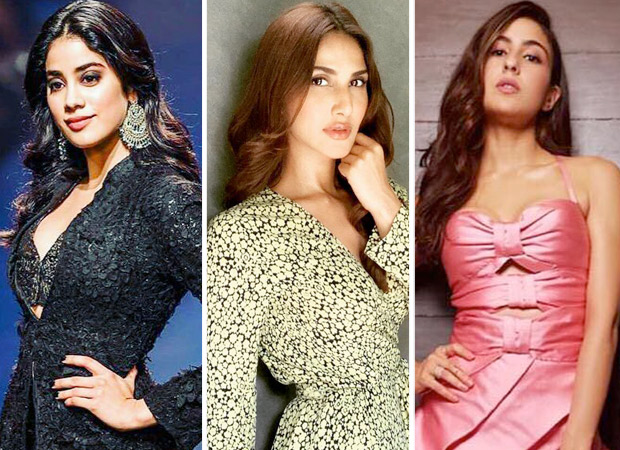 Does it make things more difficult for her? In a recent interview, Vaani said it didn't pressurise her. Praising both the new big-screen sensations, she said she only believed in giving her cent percent instead of wondering who else was doing what.

While Tiger is arguably the number one action star of the present generation, he has called Hrithik his idol numerous times. With two action stars and dance sensations facing off on the same screen, how much would be left for Vaani? She says her character has substance and she got a chance to do things she hasn't done before.

Also Read: Vaani Kapoor endured a lot of bruises and injuries during the rehearsals of ‘Ghunghroo’