After penning the National Award-winning screenplay for Junglee Pictures Talvar, which was inspired by the infamous and edgy account of the Aarushi - Hemraj double murder investigation, Vishal Bhardwaj has again joined hands with the production house for a sequel. For Talvar 2, Vishal has set his sights on the murder of a seven-year-old student Pradhyumn Thakur, by a school senior in Ryan International School, Gurgaon. The second collaboration between Vishal and Junglee Pictures takes forward the adaptation of true-crime stories for the big screen. 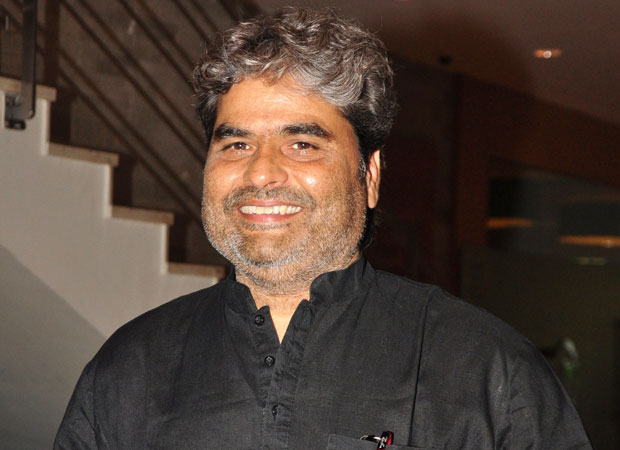 Vishal Bhardwaj will be writing the screenplay for Talvar 2, helming the story of the ongoing case, which shocked the country when the news first came of the Class 2 student being found with his throat slit in the school bathroom last September. It sparked a fierce national debate on the safety of children inside schools, and then on juvenile crime and the pressures put on children, when it emerged that the prime suspect was a 16-year-old student of the same school.

The first film, directed by Meghna Gulzar, was a fictional dramatization of true-life events revolving around Aarushi Talwar murder case investigation. The thriller was based on one of the most intriguing and talked about double murder cases (Noida double murder case) in recent Indian history.

“Talvar was about much more than the heinous crime itself, the film held up a mirror to society and exposed several loopholes in the system,” said Vishal, adding, “Such crimes shake the very moral fabric of society and need to be analyzed in a much deeper sense. The world is not just black and white, there’s more to a crime than just victim and perpetrator. That’s why we have decided to continue making true crime procedurals like Talvar.”

Priti Shahani from Junglee Pictures stated, “Our journey on Talvar was more than just a film for us. It is a telling example of how big screen stories, when handled honestly and sensitively, have the power to alter the lives of people associated with the real incident. We are excited to embark on our vision of compelling storytelling, yet again with Vishal Bharadwaj, and taking the Talvar franchise forward.”