Remaking South Indian films is not a new trend in the Hindi film industry. But with films like Kabir Singh, the trend seems to have gained a lot of momentum and many actors and directors are taking the route. The latest actor to join the bandwagon is Vikrant Massey. The young actor will be seen playing the lead in the Hindi remake of the 2017 Tamil action thriller, Maanagaram which was directed by Lokesh Kanagaraj. 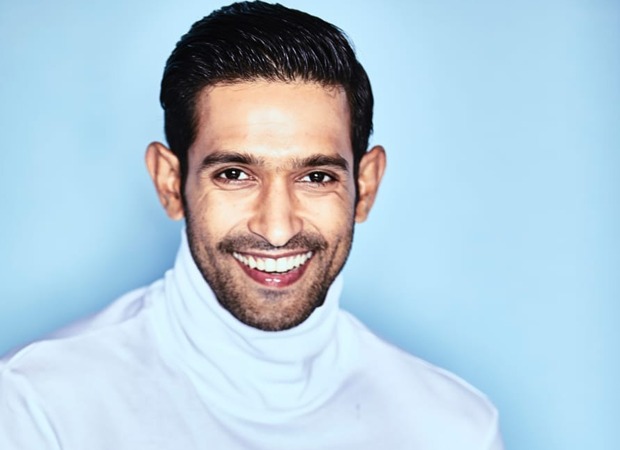 The Hindi version of the film will be directed by ace cinematographer and filmmaker Santosh Sivan and will also see actor Sanjay Mishra in an important role. The shooting of the film is expected to start in January next year and will have around a 50-day schedule in Mumbai. Major portions of the film will be shot at night.

Producer Shibu Thameens has confirmed the news to an online portal and said that the Hindi version will be far more detailed than the original and will be a visual treat. He also mentioned that Vikrant will be seen playing a young angry man, a role that is completely different from anything that he has done so far.

Maanagaram received wide commercial success and critical acclaim upon its release. It will be interesting to see how the film is adapted to suit the sensibilities of the Hindi film-watching audience. And with Vikrant leading the cast, he is sure to bring an element of freshness and grit to the table.

On the work front, Vikrant Massey is enjoying the appreciation that he has received for two of his recently released films Cargo and Dolly Kitty Aur Woh Chamakte Sitare. The actor, who recently got back on the sets to shoot for a commercial after an unprecedented break of more than six months due to the on-going pandemic, will soon be seen in Ginny Weds Sunny which also features Yami Gautam. He will soon be resuming the shoot of Haseen Dillruba and will start the first schedule of 14 Phere.