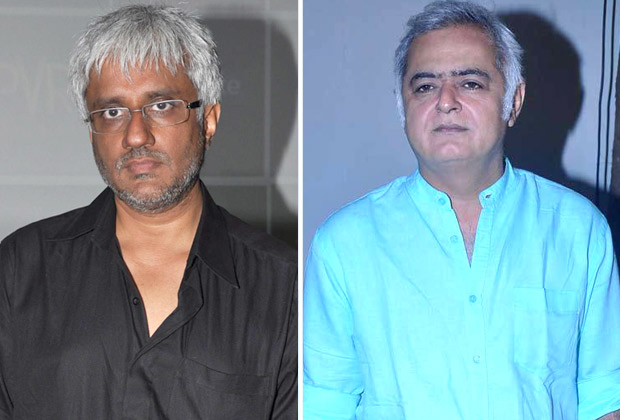 Readers are aware of the fact that there is ongoing tension between India and Pakistan due to the recent attack in Uri in Jammu and Kashmir. On Thursday, political party Maharashtra Navnirman Sena (MNS) announced that it won't allow any Pakistani actors to work in India and warned them to leave the country within 48 hours.

Many filmmakers including Karan Johar and others have been receiving flak over hiring Pakistani actors. Some of the Indian filmmakers have taken a jibe against MNS's open letter and took their social media accounts to show their displeasure over the same. Director of the Aligarh Hansal Mehta wrote, "MNS for next central govt. In one master stroke, they have solved the India-Pakistan problem. After all, it is artists who provoke attacks."

Filmmaker Vikram Bhatt too criticized MNS's warning when asked about the same during an interview. He said that we should concentrate on making sure that Pakistan is declared a terrorist state. That should be the country's effort. This (asking Pak actors to leave) is like trivializing the issue, whether artists or cricket should be allowed nor not. How does that matter? What matters is that people are dying, people have been constantly suffering. And the only thing our government does is ban artists, he added.

When asked whether Pakistani artists should take a stand on the Uri attack, Vikram Bhatt said that he expects them to take a stand but they can't do that? They are actors, creative people and not activists. He didn't think they can go back if they were going to talk against the terrorist outfits in Pakistan. He said that the Pakistani artists would really fear for their safety.