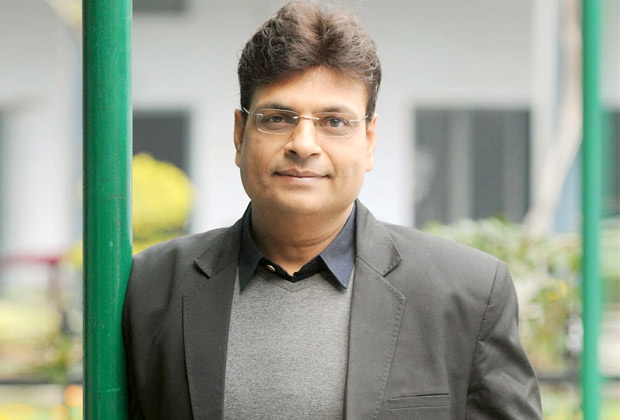 Ever since the time the hard hitting film Pink has been released, it has been making news for all the right reasons. Be it the breath taking story line or the courtroom drama, the movie goers just can’t seem to be getting enough of the film.

Buoyed by the film’s success and appreciation, Pink’s makers released ‘Pink Anthem’, whose lyrics went as ‘Mann ka hai kona kona... pink... Jhoota hai bole jo na... Pink’. The said anthem was composed by Anupam Roy and sung by Jonita Gandhi. The lyrics of the by-now-famous ‘Pink Anthem’ has been penned by the renowned lyricist Irshad Kamil. The interesting part is that Irshad Kamil charged only a token amount of Re. 1 to write the lyrics of ‘Pink Anthem’.

Speaking about Irshad Kamil, Pink’s producer said that he had written beautiful words that symbolised what Pink stood for.

Directed by Aniruddha Roy Chowdhury, Pink has Amitabh Bachchan Taapsee Pannu, Andrea Tariang and Kirti Kulhari in the lead roles. The movie was released on September 16 this year.